This weekend was a quiet one as it has poured with rain literally ALL weekend. It ends a busy week that has seen us dashing about from one appointment or catch up to another (in a good way). Moose has been having nightmares so Ive been up most nights in the last week to cuddle and re-settle her, on more than one night multiple times.

So this weekend was earmarked as some for recharging and enjoying each other company, a spot of autumn gardening, a harvest festival and some time with friends.

And then it rained, and rained, which (excuse the pun) washed out our plans. Apart from the associated issues with confining a toddler to the indoors for over 48h its actually been really lovely. Lots of family time, lots of playing chase, hanging out together and embracing roaring fires and baked treats.

We had a fantastic playdate with a couple of Moose’s buddies on Saturday morning, lots of dancing to ABBA and eating popcorn and orange segments and cups of tea, as well as a hastily squeezed in walk in the woods in between rain showers. Im so proud of my little girl, she’s so social now, loves her friends and generally plays well, if a bit of a goofball at times. She has a real sense of empathy and is beginning to enjoy role and little world play. Although in most cases can be found either bashing away at musical instruments or riding on a rocking horse!

She’s so active and engaged. It is at odds with the ill introverted baby who distrusted and hated the world and we are so proud of how far she’s come and her astonishing development and sheer happy spirit. 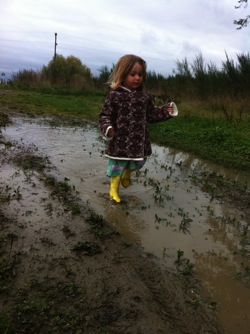 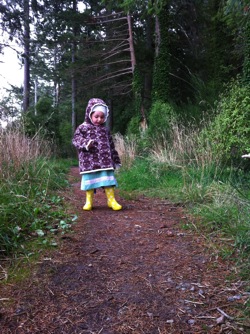 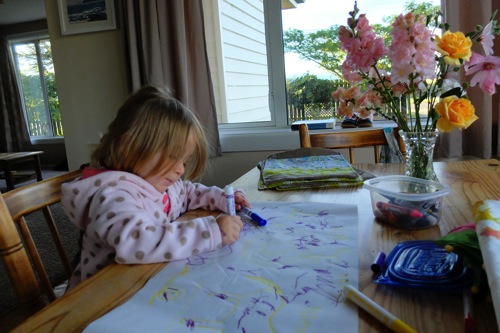 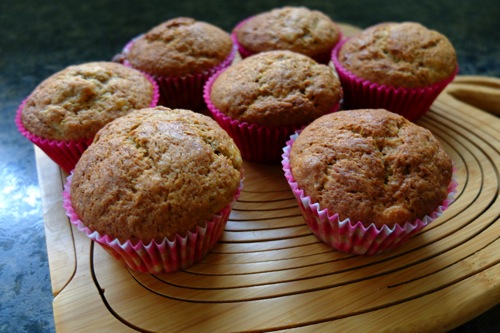 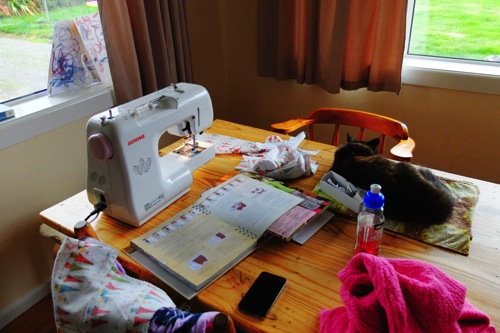 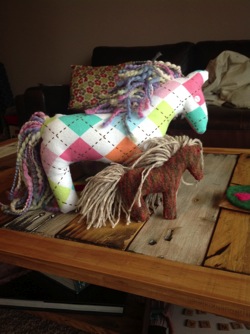 At the quiet times I did some crafting and enjoyed a bit of a relax. The sewn ponies were for a little girls birthday as a last minute swiftly sew gift, the larger was a little rougher than I hoped (my whip stitch needs work!) but is charming in a bright fun soft flannel kind of way. Im really pleased with the smaller of the two, it was a surprise as its from a old felted baby jumper (an ‘oops’ washed it on to hot a wash) and some yarn form the pre-loved store. It was quickly put together to make sure the older sister wasn’t left out, but its actually my personal favourite. It’s also a coincidental mini of Mooses own real pony so she has requested her own ‘softy Quinn’.

This moment
A Day Out