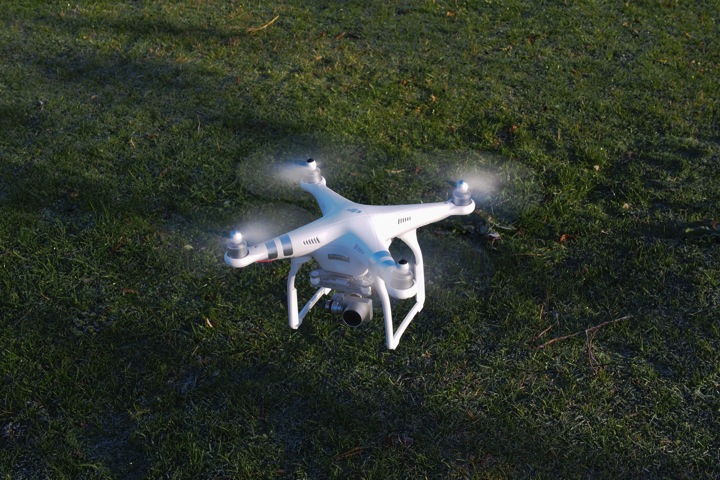 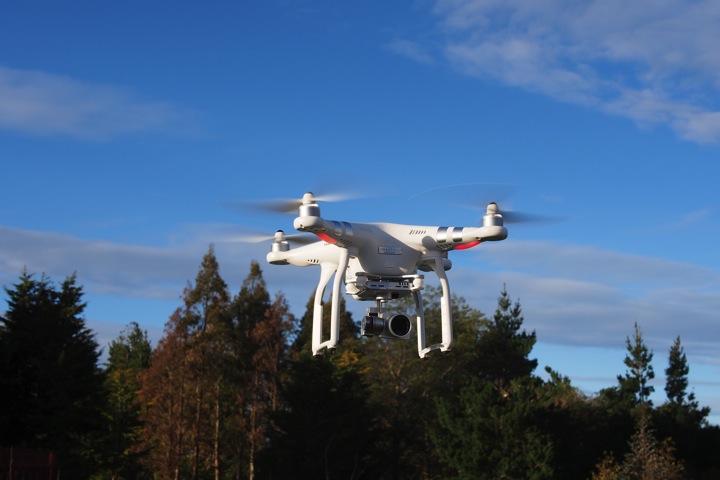 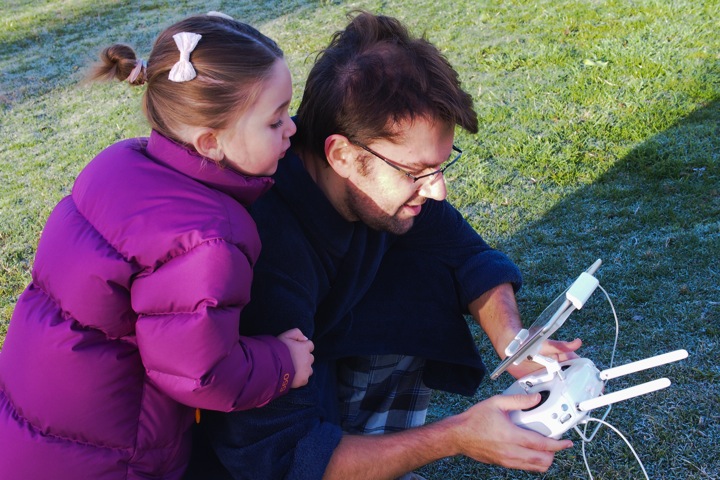 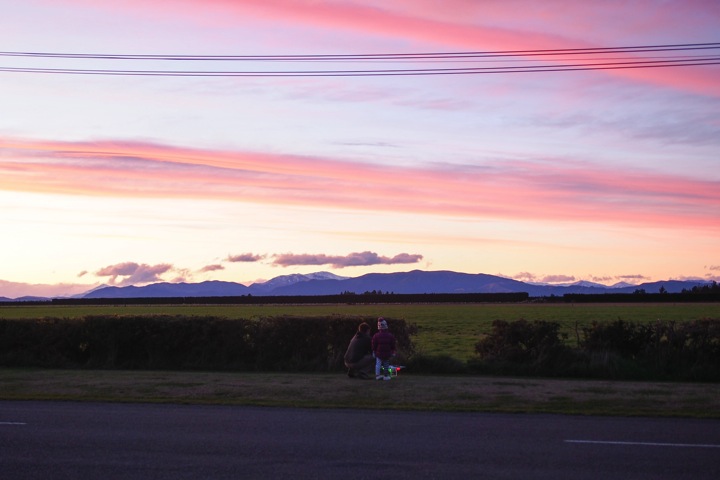 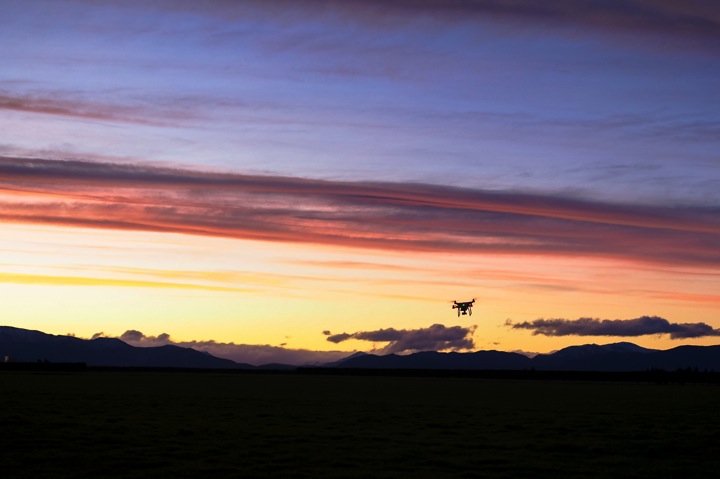 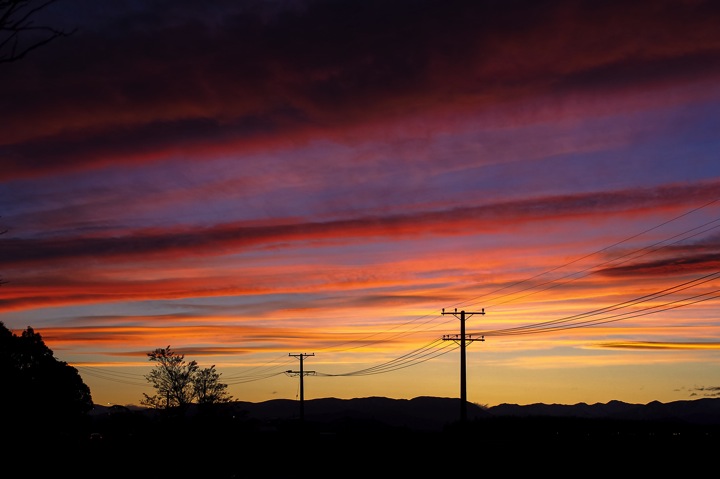 Doesn’t everyone start and end the day with a spot of drone flying? No? Only us? I thought it might be.

Hubby’s birthday toy finally arrived (only a month late – not bad by my terrible tardy present giving standards) and there we were, at 8am, in the frost, trying it out. Now anyone who knows me in the real world, as it were, will know that I have been questioning the need for a drone. Because, really, does anyone actually need a drone?

Well. While I will not go on record officially as saying it. Its kind of cool. Actually very cool. Awesome in fact. Damn its a flying thing with a camera attached, I don’t think there is much cooler.

Smallest can already make it take off and land, its takes pics and videos and is sounds like a swarm of angry hornets. It goes km up and around and has a button for ‘home’ that you press and it returns to you. Like a well trained pet dog. I will never be allowed to fly it since I can barely be trusted to operate a kettle without burning myself or breaking said electrical device. But I will watch. And take pics of it. Of it taking pics of me.