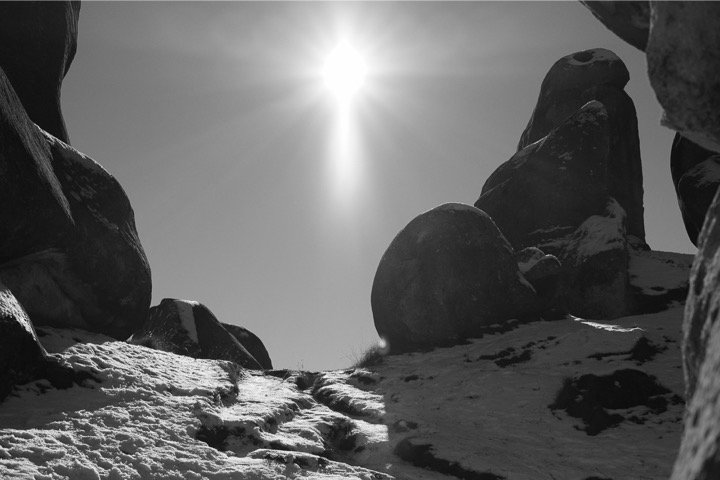 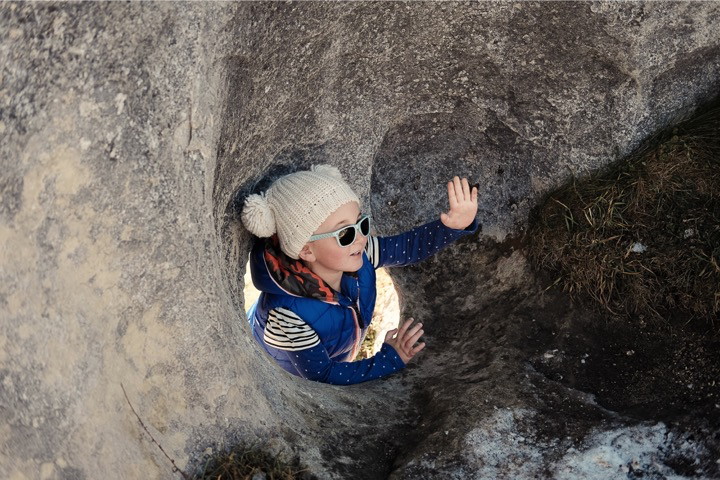 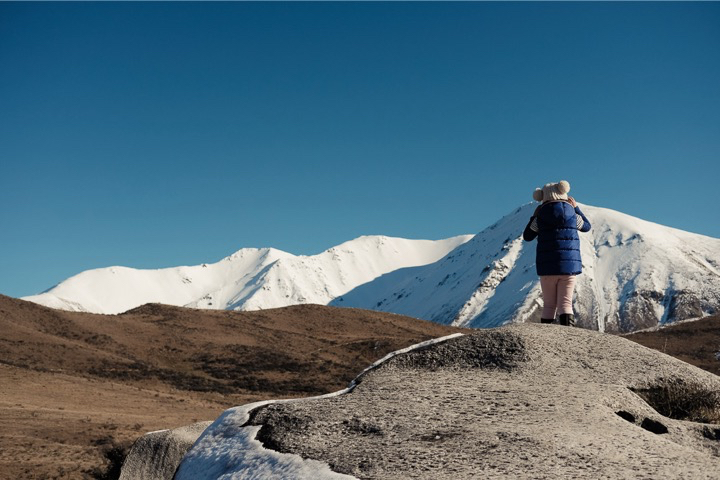 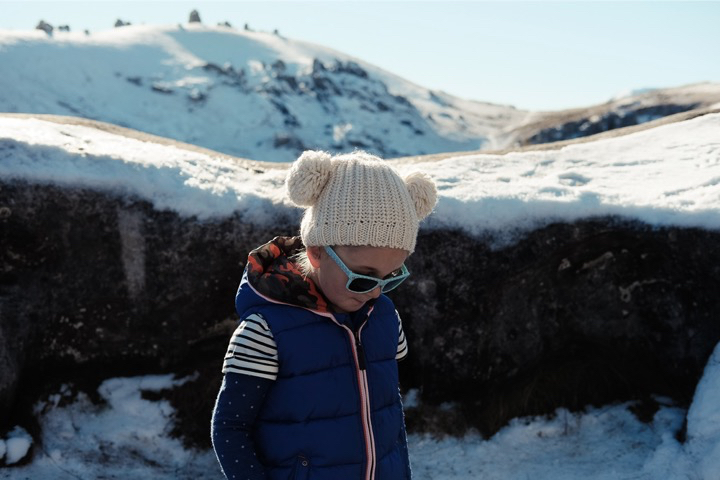 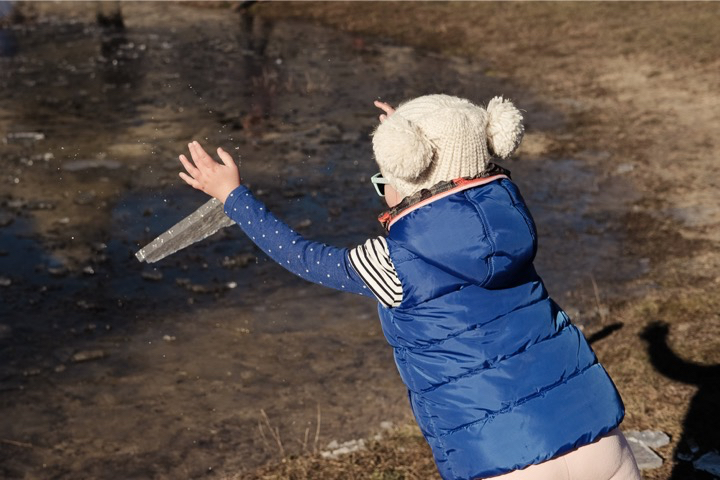 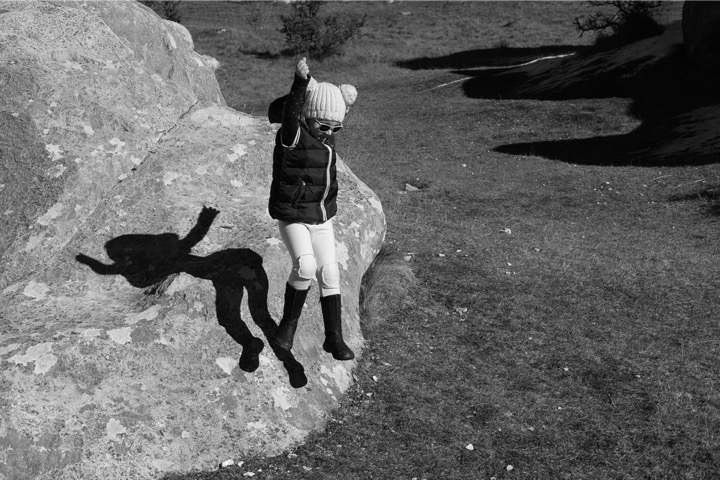 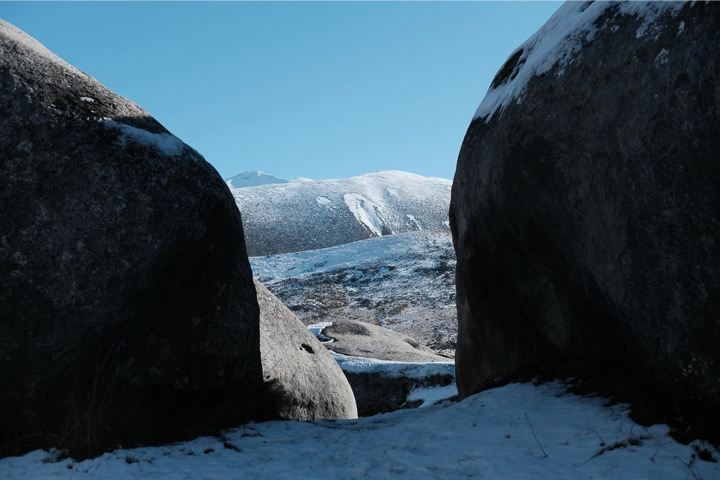 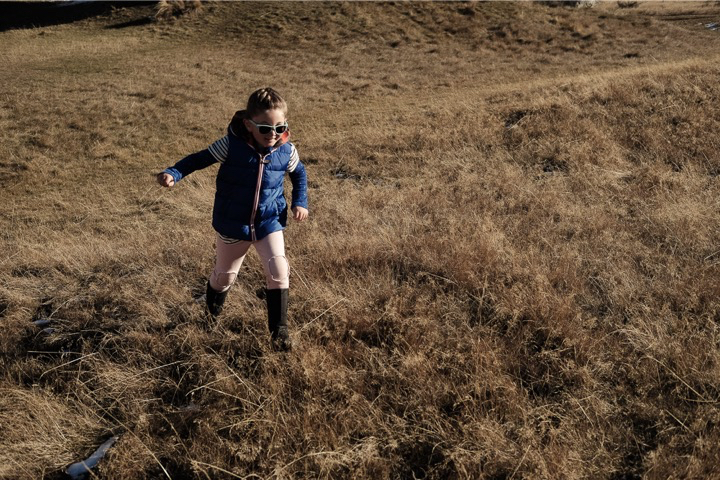 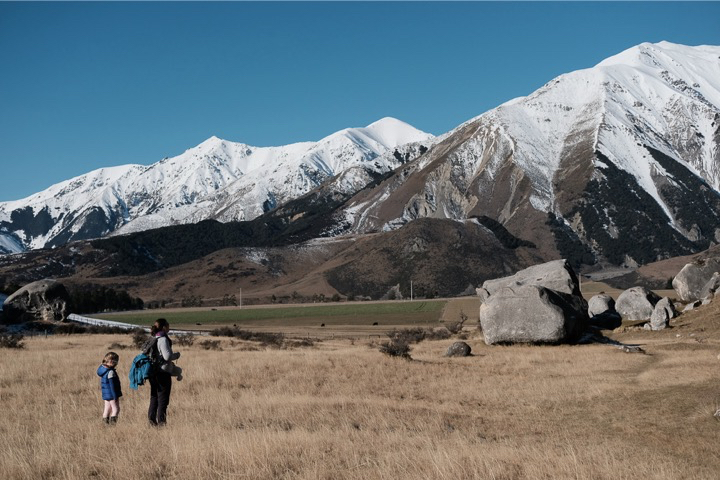 A trip up to the hills last weekend – I’m blogging SO far behind at the moment, sorry – at some point I’ll get caught up. And will even get round to posting the glacier/wildlife/Alaska parts of the holiday which is already fading fast into the background.

I feel like I want to scream, STOP. Everything just stop. Would shit please just slow down.
Clearly its not going to. And paradoxically the more stressed and anxious I get about things going to fast and not being in control, the faster time flies by. There’s a life lesson in their somewhere .. if only I could slow down and realise it. Joking. Mostly.

So in the spirit of slowing down, breathing and enjoying. We headed up to the hills for a bit of a walk and a play. We were delighted and surprised to drive up the pass and find the top covered in snow still. We stopped and (parked on an icebank ha) to get out and have a crunch about. It was pretty nippy. More so than we expected – and the pass is high and breezy. So after a fairly brief but aggressive snowball fight we headed downwards to the limstone rocks.

The carpark was teaming and we could see people tobogganing from the road, so up we marched for a look see. Obviously we failed to bring our toboggan. But it was nice walking, climbing and walking on the mostly frozen edges of the pond.

It was good. We breathed and relaxed and slowed down a little. Obviously to be slingshotted at hyper-speed into a new week with gay abandon the next day. But it was lovely while it lasted.